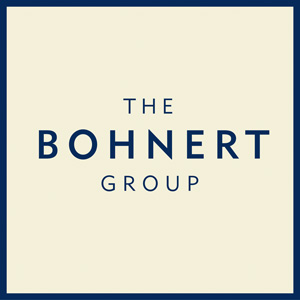 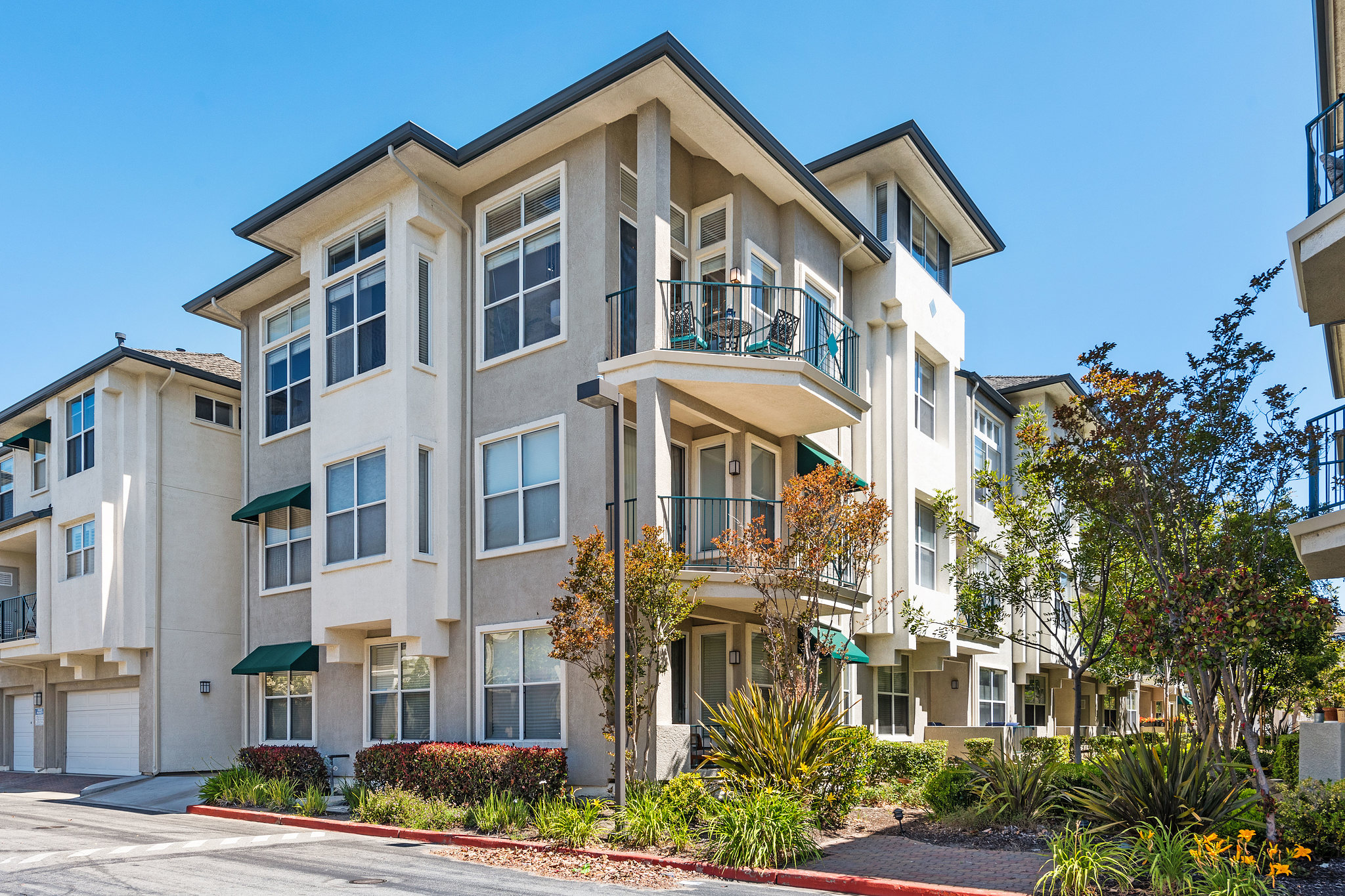 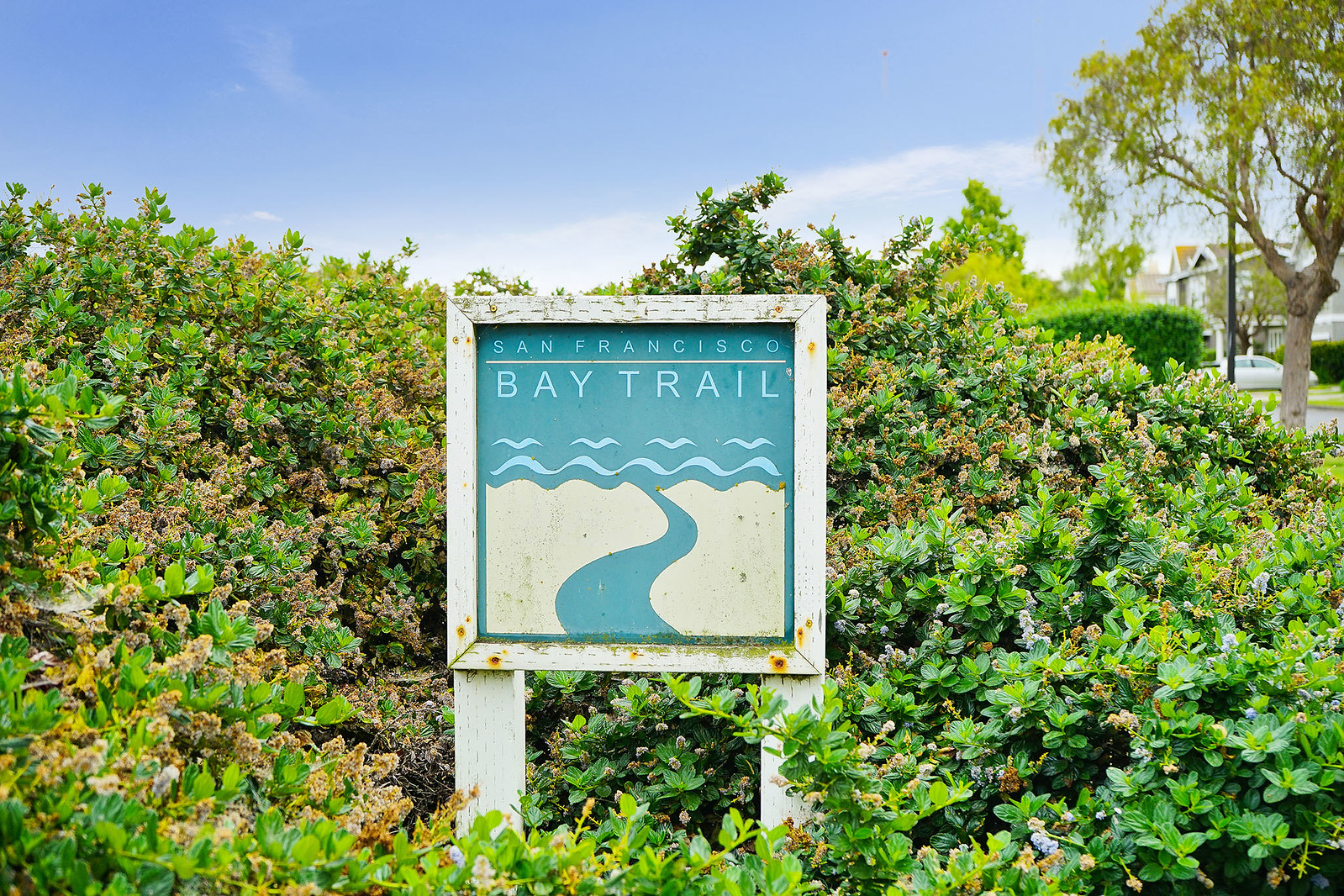 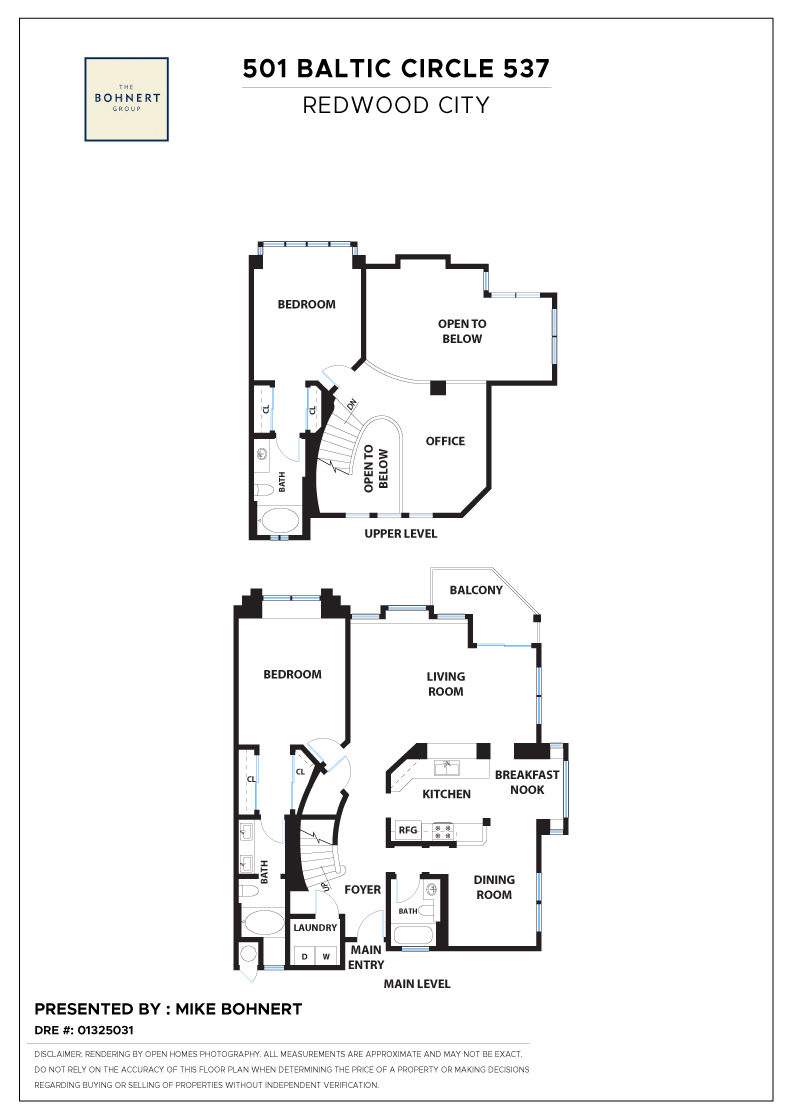 Two large, en-suite bedrooms.  One on each level.

Two separate, 1-car garages (both deeded with the property) with space for additional storage.

Redwood Shores is a waterfront community in Redwood City, CA. It is located along the western shore of San Francisco Bay on the San Francisco Peninsula in San Mateo County. Redwood Shores is the home of several major technology companies, including Oracle Corporation, Electronic Arts, Nintendo, Qualys, Crystal Dynamics and Shutterfly.

Redwood Shores is populated with multimillion-dollar homes and town-homes, condominiums, and apartment complexes. Many of the houses and condominiums surround waterways/lagoons and have access to inner waterways through private boating docks. According to Forbes magazine, Redwood Shores is placed on top of "America's Top Selling Luxury Neighborhoods in 2009".

Major technology companies maintain headquarters in Redwood Shores, the community has a hotel (Pullman), Sandpiper Elementary/Middle School and Redwood Shores Elementary School, and a branch of the Redwood City Library. To the south Redwood Shores is bordered by the San Carlos Airport.

California may be known for its temperate weather, but Redwood City boasts the added distinction of having tied the Canary Islands and North Africa’s Mediterranean Coast for the world’s best climate in a 1920s U.S. and German test -- hence, the city’s motto, which officials have plastered on signs around town: “Climate Best by Government Test.” Around 81,000 people live in Redwood City according to 2013 United States Census Bureau estimates.

The city is located near the middle of the San Francisco Peninsula and is surrounded by rolling hills and bay shoreline. Redwood City also boasts a revitalized downtown, which is home to restaurants, bars, and nightclubs, as well as the San Mateo County government center and courthouse. Some downtown parking meters even let you add time via cell phone.

The city limits include the Redwood Shores neighborhood on the waterfront, which is physically separate from the rest of Redwood City and borders San Carlos and Belmont. The district houses Oracle Corp. and Electronic Arts. In the hills above the city lies the Emerald Hills neighborhood, a beautiful residential area that’s home to Edgewood Park & Natural Preserve and close to Interstate 280.  For more information about Redwood City, visit: https://www.redwoodcity.org/